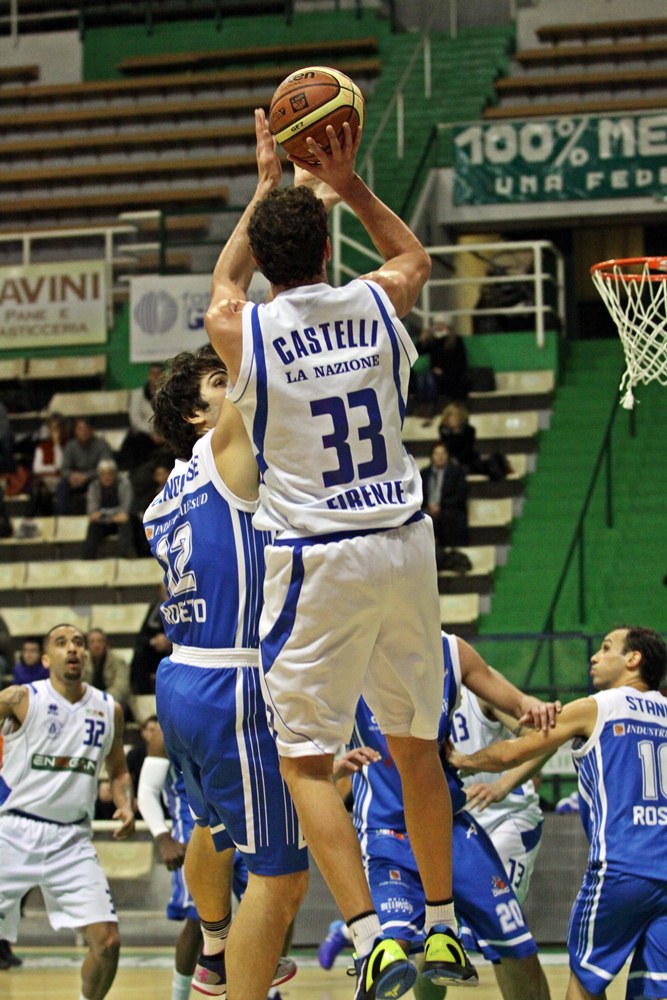 The last few weeks have been really busy ones at Affrico’s headquarters. Standing-wise it was a horrible end of the year with consecutive losses against Casalpusterlengo and week 14 route against Roseto. Fortunately 2014 opened with a win in Chieti. While the defense has maintained the high standards reached under Caja’s control, the offense has not taken steps forward.

The reason for Pazzi’s cut was an injury-plagued season that limited his contribution.
From Brandon Wood, instead, Affrico expected to have more production for what they were paying for and decided to move in another direction.

Pazzi has been replaced by Davide Rosignoli, 25, coming from Ferentino, but his status is still in question as coach Caja has not decided whether to sign him or not yet.

Rumors are that Wood’s foreigner roster spot will be taken by guard Alvin Young. The 38 years old is currently playing in Lega A, the top Italian league. He will probably play his last game with his current team, Pesaro, tomorrow against Venezia and sign on Monday with Affrico.

The level of trust toward the coaching staff and the management is high and, hopefully, the good start in 2014 will carry some positive momentum for the regular season’s second leg.