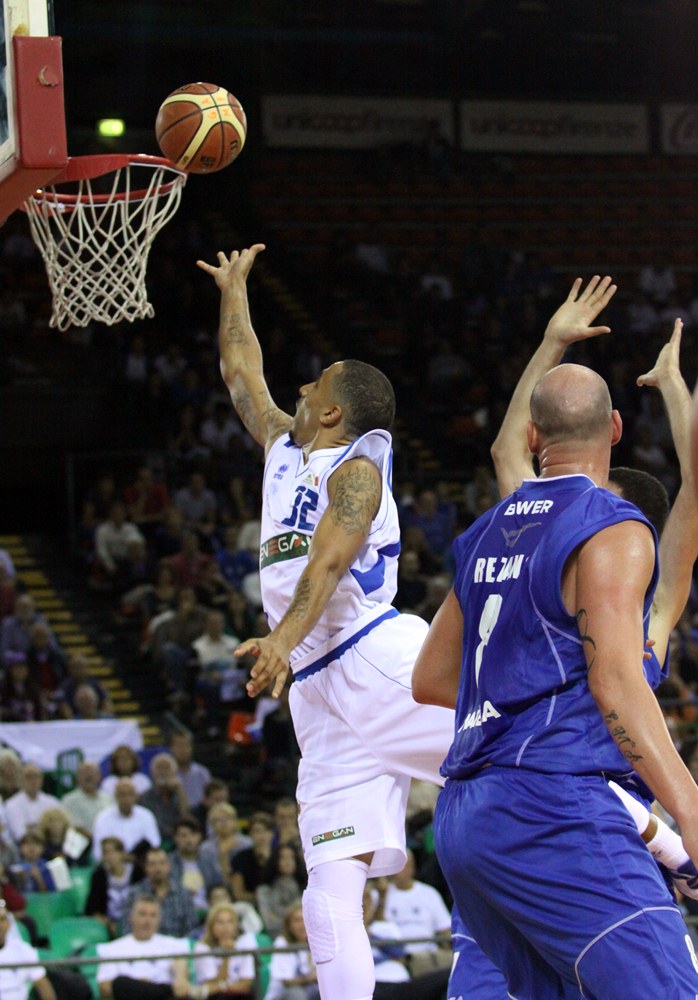 On Wednesday, Menssana Siena played their Euroleague game against Galatasaray at Mandela Forum. This weekend it’s Affrico’s time to play at PalaEstra in Siena. It’s the first of two home games Enegan (1-1) will have to play in Siena. The one hour trip will make it difficult for Firenze’s fan to support the team at their best for an insidious match-up against Dinamica Mantova (1-1).

As seen in the first two weeks, there are no easy games in DNA Silver (the league changed its name during the week). Affrico is coming from an healthy week as all players are fully available for head coach Gabriele Giordani.

Introducing the game, he said: “We want to demonstrate that the lesson from Treviglio’s game has been understood. […] Mantova has talented players in Nardi and Losi who can create shots for their teammates. Other solid players are Ranuzzi and Pignatti. We will also have to take care of Clemente and Jefferson’s capabilities to rebound the ball.

Mantova, as Affrico, has been recalled in DNA after the renounce of other teams, but the president Adriano Negro has built an interesting roster. At the helm, there is head coach Aldo Morea, in Ferrara last year. For the non E.U. players, they have chosen from the U.S: Ramon Clement and Jhondrè Jefferson form a very athletic frontcourt. The Italians are pointguard Jordan Losi and center Luca Pignatti, both coming back from last season’s team, together with forward Alex Ranuzzi and combo guard Mike Nardi. The three youngsters are Francesco Veccia, Mirza Alibegovic and Giovanni Allodi.

Officials for the game will be Andrea Chersicla, Luca Bonfante and Luca Maffei.

To follow the live play-by-play, the link is: http://www.legapallacanestro.com/lnp-live/