History with Hoops: My Basketball Experience 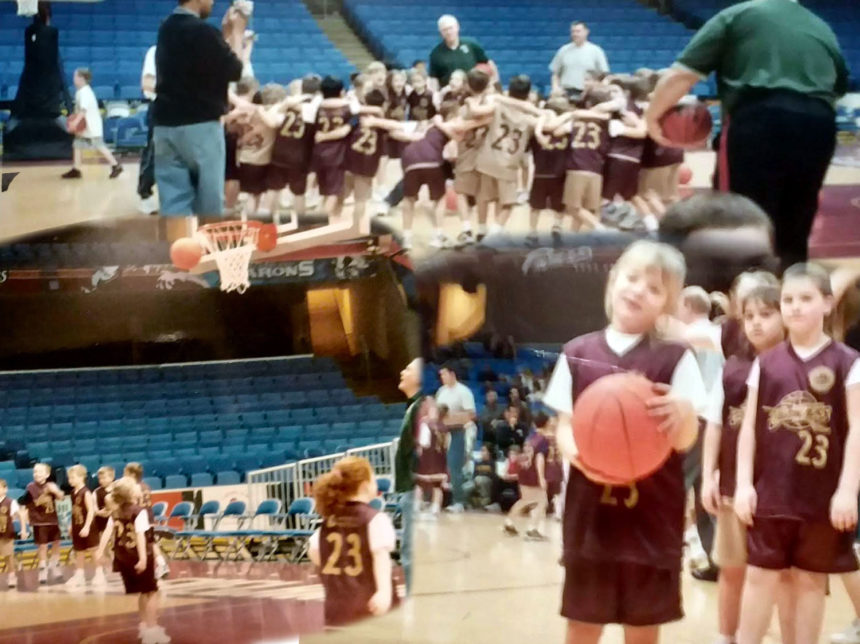 I still remember the day when I got a basketball hoop, I was six and all I wanted to do was make a shot. I spent that summer playing, or attempting to, with my older brothers. The following winter I began playing basketball with my community youth league. I played in that league until I was in fifth grade, where I then began to play travel basketball, traveling all over Northeast Ohio playing various other travel leagues. For most of my career I played a guard, due to my ability to see through the knees of everyone. The end of my basketball career would come when I played for my seventh and eighth grade middle school team. There I won the award for most defensive player. By high school, I quit playing basketball to focus on my soccer career. My dreams of playing soccer in college quickly came to an end, when I tore both my ACL’s and needed reconstructive knee surgery.

While my dreams of playing college sport were over, I knew I didn’t want to be done with sports, so I decided to pursue sports academically instead. That’s when I found the sports administration program at Kent State. After my first class in sports administration, I realized it was the perfect match. I’ve learned from being a sports major it’s more than just about sports. It’s about how sports impact culture, society and bring people together.

One of my favorite memories is last year when the Cleveland Cavaliers won the NBA finals; it was the first championship in Cleveland sports in 52 years. Being in Cleveland, when Lebron made the block and the final buzzer rang, the atmosphere changed. For once the city of Cleveland was united. It didn’t matter what color, gender or age you were. At a time when political tensions were on a rise, everyone came together. It was proof that sports could unite people, even an entire city, and come together. As Simon Kuper once said “Other than sports, only catastrophe and war can create this sort of unity.” That’s why I chose this major because of the influence it has on modern society. I want to be part of that to make sure it brings a positive impact in today’s world.